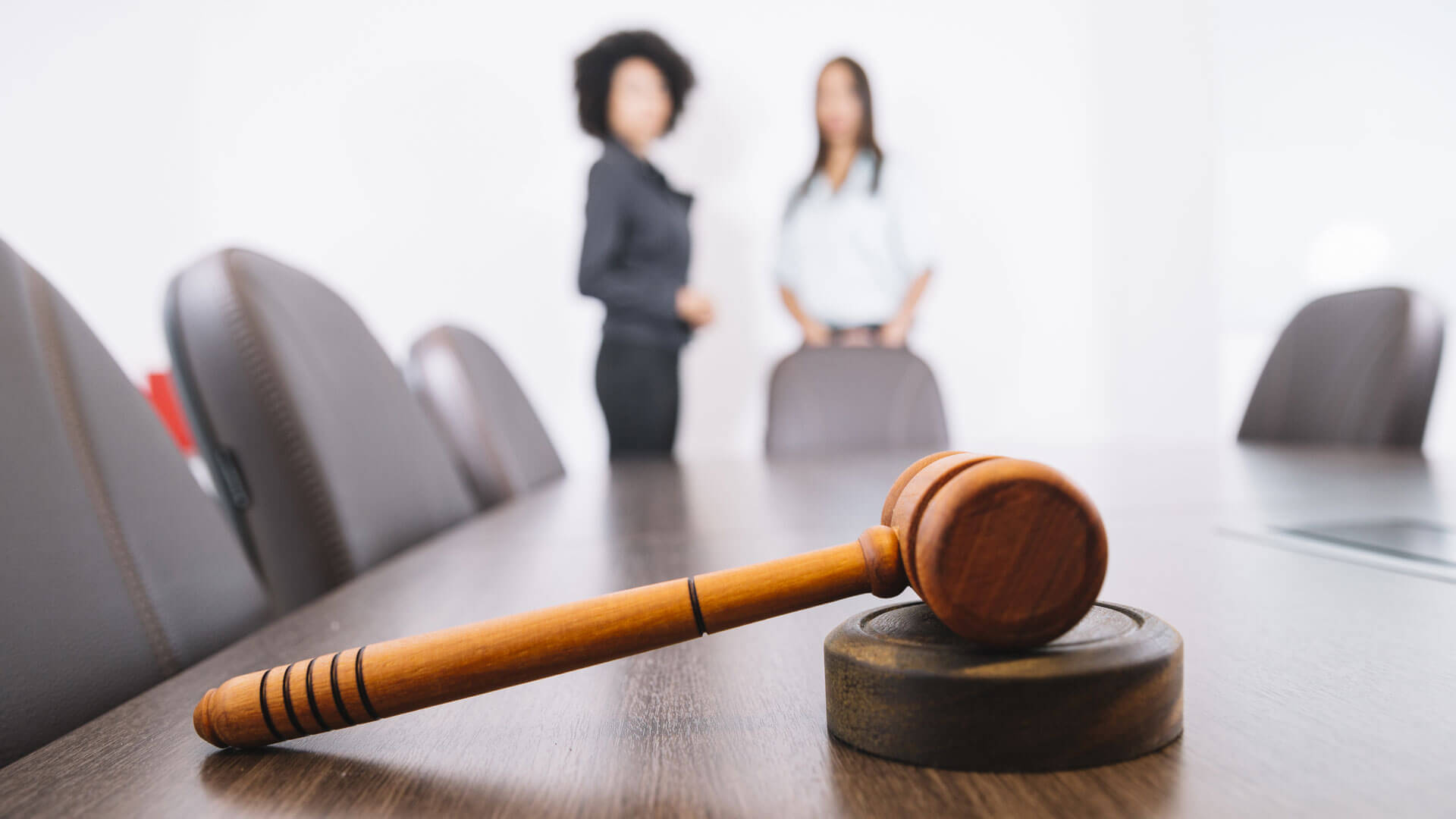 Shreya was unhappy with Amit’s intrusive behaviour, his ways of establishing personal connection and his insistence to meet outside office. Amit being her Team Leader, Shreya was finding it difficult to reprimand him about his conduct though it made her very uneasy. Shreya, also didn’t know whom to approach with the Company to express her concern. While she was contemplating to speak to HR, Shreya attended a PoSH training arranged by the Company. On gaining required information, Shreya filed a complaint to the Internal Complaints Committee of the company. In this article, we will look at the inquiry procedure that is conducted by ICC members after the complaint is reported.

Sexual Harassment of Women at Workplace (Prevention, Prohibition and Redressal) Act 2013 has laid down the inquiry procedure and rules in detail that are to be followed by Internal Committee on receipt of complaint of sexual harassment. We shall divide the procedure into three parts, viz., a) Pre inquiry procedure b) Inquiry proceedings c) Submission of report.

In, Shri Debdulal Maity vs National Insurance Co. Ltd. & Ors, WP No.728 of 2014, The Calcutta High Court specified that, “the Act does not require the IC to mechanically issue a notice upon receipt of complaint. The IC should apply its mind to determine whether the complaint relates to sexual harassment and whether the incident has happened at workplace.” The court further stated that it is only on the basis of this finding, IC may attempt conciliation under section 10 or begin an inquiry under section 11.

Investigation of the complaint and to determine if it, prima facie reveals allegation of sexual harassment is a crucial step. Such investigation can be done with the following points of consideration, such as –

With respect to submission of complaint within three months from the occurrence of incidence, In Tejinder Kaur Vs Union of India, The Delhi High Court (WP 5928/2016), the court stated that, “Internal Complaints Committee may for the reasons recorded in writing, extend the time limit to submit the complaint, if it is satisfied that there were circumstances, which prevented the woman from filing a complaint. However, such period cannot be extended for more than 3 months.”

Before commencement of inquiry, at the request of complainant, IC may pass interim orders if found necessary. Interim orders/interim relief is for example, an order for long leave or change of department or transfer or change of workplace. This is intended to safeguard the aggrieved woman from further suffering.

IC should record the statement and details of conciliation and may forward the same to employer for necessary compliance.

The Committee shall proceed to make an inquiry into the complaint in accordance with provisions of the Law. The respondent, complainant and the witnesses be informed about the hearing at least 7 days in advance in writing with date, time and place for the proceedings. Requisite quorum for the hearings, i.e., at least 3 members, the Presiding officer, member representing employees and an external member should be present for the hearings.

While conducting proceedings, minutes of each meeting should be recorded and duly signed by IC members and copies should be given to each party involved. The IC should then follow the below mentioned procedure and conduct the inquiry –

Internal Committee should record every detail of the procedure, any alterations made in the timelines and reasons thereto as well. It should ensure that both the parties have all sets of documents to ensure transparency.

Based on the observations of the proceedings, the Internal Committee may then prepare a report.

Preparation and submission of report

Once the information and review are complete, IC will prepare the report based on the reasoning and findings. IC should –

Based on the above, the IC must arrive at a finding of whether the complaint is upheld or not or is inconclusive. As per the findings, IC shall then make appropriate recommendations which may include –

A detailed report should be prepared by the IC and be submitted to the employer within 10 days from the date of completion of inquiry.

Time and again, the courts have highlighted the need for robust and complete inquiry proceedings and also have refrained from interfering with the decision of IC where such procedure was followed. As seen in Vidya Akhave Vs Union of India case, the court confirmed the decision given by IC. As against in Jaya Kodate Vs. Rashtrasant Tukdoji Maharaj Nagpur University and others, the Bombay high court, heard this case in 2 parts. Where the matter of sexual harassment was discussed in the later part, In the first part the court gave utter importance to adherence to various provisions and the same were discussed elaborately. This case stands vital as it discussed and debated various issues like difference of opinion of Committee members, constitution of IC and submission of reports.

In light of such cases, it is imperative for the IC to follow the proper procedure laid down under law for conducting an inquiry in a case for sexual harassment 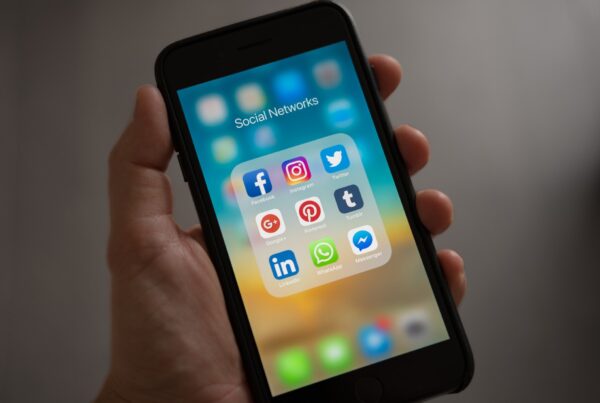 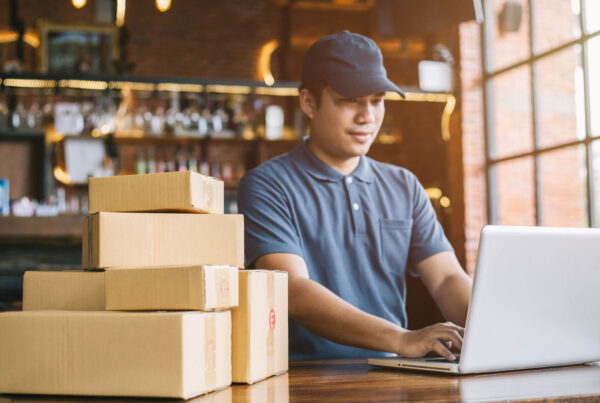