Protection of children from sexual offencesPublications

Exploring Sexuality by Adolescents under the scanner of POCSO

*names of persons and locations are changed to protect identity*

Anne is a 9th Standard student aged 15 and had a boyfriend named Vikas who is a 11th Standard student. Both were studying in a residential school.  They used to hang around together and were also “making out “ at times. I have purposely used the term in “” as these is the language used by youngsters ! On one occasion when Anne and Vikas were together , Vikas was trying to kiss Anne and put his hand under her shirt . Anne though repeatedly kept saying no, Vikas did not relent.  Anne felt violated and humiliated and insecure and decided to write an email describing the incident to the administrative head of the school.

Academic institutions today are struggling  to deal  with the increased sexual activity between minors in the background of the POCSO Act.

The Protection of Children from Sexual Offences Act ( POCSO Act ) defines a minor as a child under the age of 18 years and a minor is incapable of giving consent. The Act further mandates that any sexual Act that involves a minor has to be reported to the Special Juvenile unit or the Local Police Station for further Inquiry. In the event the Respondent is also a minor, provisions of the Juvenile Justice Act apply. There is a criminal liability if a person having knowledge of a an incident of sexual abuse involving a minor is not reported.

The POCSO Act, 2012is a gender neutral legislation. It defines a child as any individual below 18 year and provides protection to all children from sexual abuse. Definition of child sexual abuse is comprehensive and encompasses the following: (i) penetrative sexual assault, (ii) aggravated penetrative sexual assault, (iii) sexual assault, (iv) aggravated sexual assault, (v) sexual harassment, (vi) using child for pornographic purpose, and (vii) trafficking of children for sexual purposes. The above offences are treated as “aggravated”, when the abused child is mentally ill or when the abuse is committed by a person in a position of trust or authority vis-ã-vis the child. The Act prescribes stringent punishment graded as per the gravity of the offence, with a maximum term of rigorous imprisonment for life, and fine.

The POCSO Act further makes provisions for avoiding re-victimization, child friendly atmosphere through all stages of the judicial process and gives paramount importance to the principle of “best interest of the child”. It incorporates child friendly mechanisms for reporting, recording of evidence, investigation and speedy trial of offences, trial in-camera and without revealing the identity of the child through designated Special Courts. It also provides for the Special Court to determine the amount of compensation to be paid to a child who has been sexually abused, so that this money can then be used for the child’s medical treatment and rehabilitation.

The Act was enacted to protect children from sexual abuse and trafficking and provide a child friendly mechanism to handle investigations. Before the Act was passed, debates took place around the need to acknowledge and decriminalise sexual behaviour of adolescents between 12 and 18 years. The Act, however, adopted a protectionist approach under the assumption that a uniform age of consent would be in accordance with the UN Convention on the Rights of the Child, 1989. The notion of respect for the autonomy and evolving capacities of children along with the need to ensure that children/adolescents engaging in sexual exploration are not treated as juveniles in conflict with law was rejected. In effect, the Act infringes upon the right to dignity and bodily integrity, freedom of expression, right to life, and the right to privacy of adolescents engaging in consensual sexual behaviour.

In the case of Anne and Vikas , after intimating their parents it was mandatory on the school authorities to report the complaint or incident to the local police authorities for further investigation.

Protection of children from sexual offences Publications No Comments 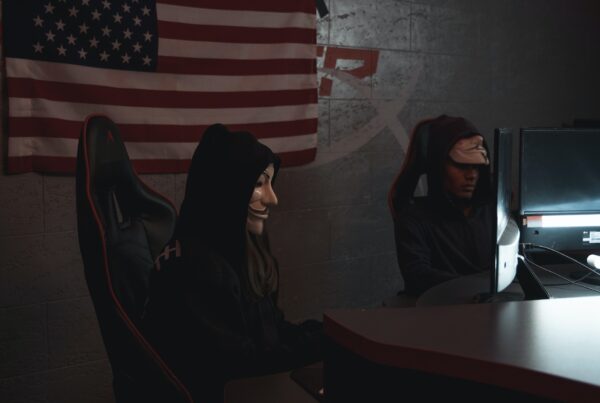 How to be safe in Cyberspace 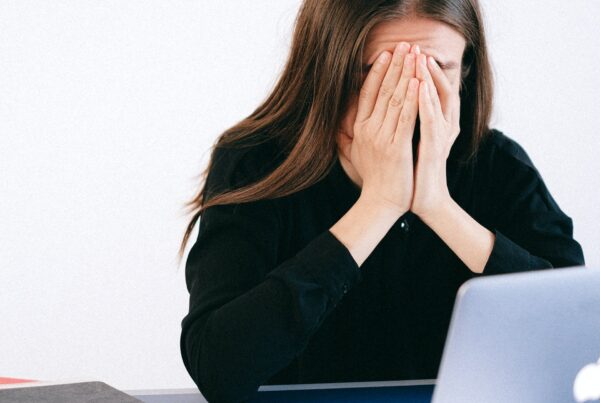 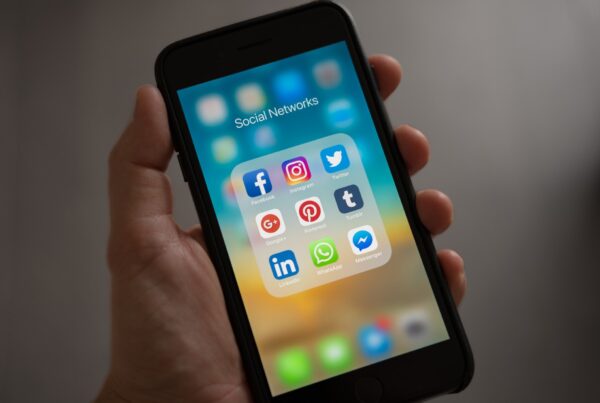