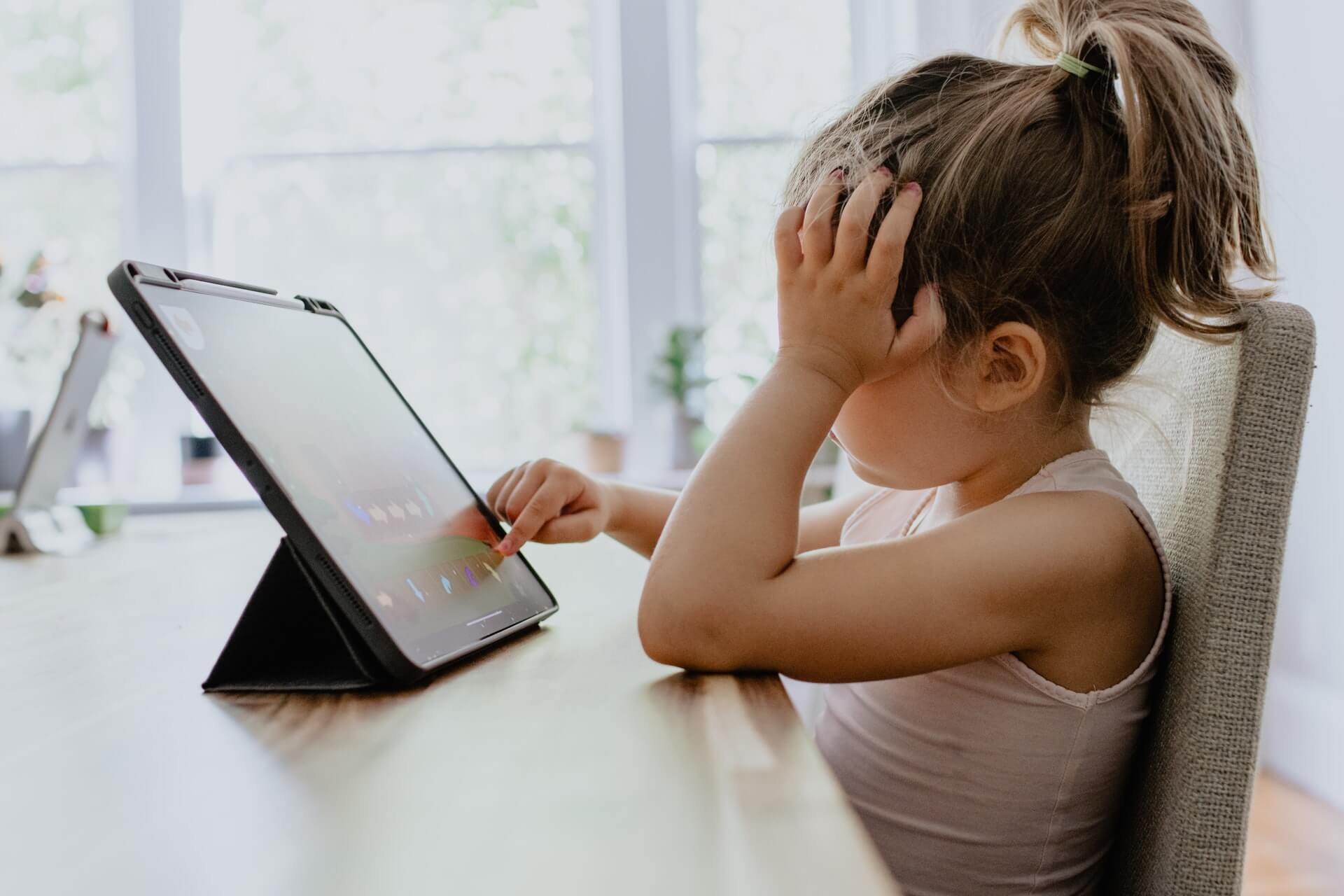 While Vaishali was in UK on a chevening scholarship on Cyber defense, it was discussed with the NCA whether such programs could be conducted in Pune . Vaishali took efforts to mobilze the team at Rotary Club of Pune Gandhi Bhavan to conduct the program in Pune as the said trainijng for parents , teachers and caregivers was not only relevant but also urgent.

The program is designed to empower children and young people in India to better protect themselves from a number of risks in both online and offline, including sexual exploitation and abuse.

This workshop also aimed to help start a more in depth conversation about online behaviours in India, help to break down barriers between adults and children in regards to the online world and how to report if something goes wrong online and ultimately help safeguard more children across India. 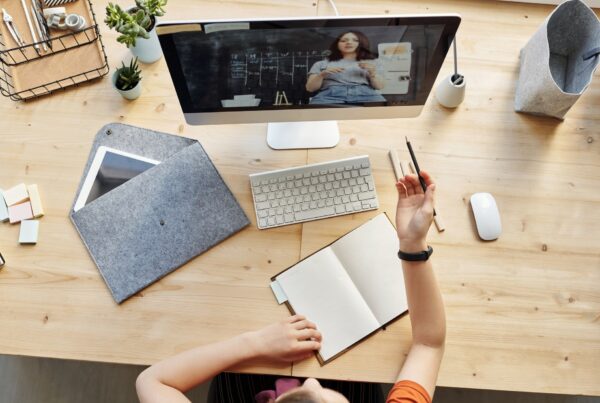 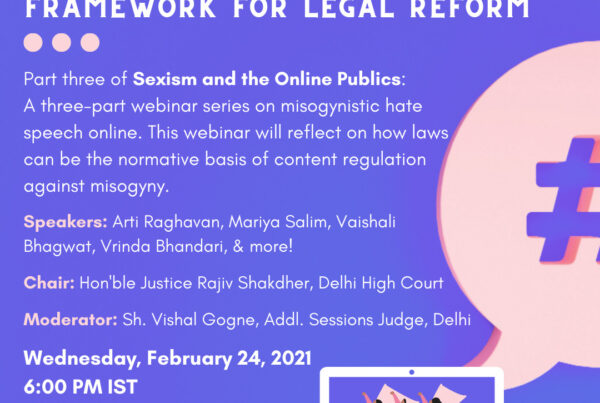 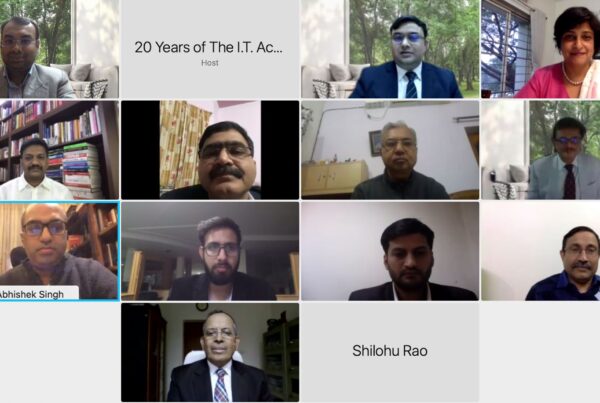